I learned of Professor Zhang’s death a few hours after he passed away on May 28.Prof. Zhang helped to reinvigorate the study of the history of Christianity in China at the beginning of the period of “Reform and Openness.” I was proud to know him as a scholar, a mentor and a friend.

Born in 1926, he graduated with a degree in history from Nanking University in 1946, and he has been an historian all his life. He was a professor and former president at Huazhong Normal University, specializing in the history of Republican China, especially the 1911 revolution. He was also President of the Research Center for the History of Chinese Colleges and Universities. Professor Zhang has written many outstanding books, in Chinese and in English, and he has taught and mentored students for over 50 years. His historical overview and profound insight will be deeply missed.

I first learned about Professor Zhang when I got to know his former teacher, M. Searle Bates in the mid-1970s. He spoke of Prof. Zhang as his star student when he taught at Nanking University, and told me that when I went to Wuhan I should seek him out. Prof. Zhang visited the US in the 1980s, and in Princeton he met former classmates and students of Prof. Bates including my Chinese teacher, Professor Chen Ta-tuan陈大端. There is a photograph taken in 1946 in one of his books of Prof. Bates with his students including Profs. Zhang and Chen, and also Princeton University Prof. F. W. Mote. In Princeton, he also met Prof. James T.C. Liu刘子健, who was an advisor for me as I planned to go to China. I later learned that Prof. Liu had given his library of books on Song history to HuazhongNormal University.

I was made a Zhang Kai Yuan Academic Forum Scholar in 2015, and this was the first time I had actually met the esteemed Prof. Zhang. I lectured at Huazhong Normal University and met with graduate students and colleagues of Prof. Zhang. But I also had conversations with Prof. Zhang who impressed me deeply. Although well into his eighties, he still had keen insight and a prodigious memory. He was known all over the world for his scholarship, and especially for his work on China’s Christian Colleges.

The last time I saw him was in October, 2019, at the “International Symposium on Thirty Years’ Research on the History of Christian Colleges in China”《回顾与展望：中国教会大学史研究三十年》国际研讨会. Many of Prof. Zhang’s students were there.I presented a paper on M. Searle Bates life and work after he had left China. Prof. Zhang spent an afternoon with me and his colleagues and with Bates’ granddaughter in his office. We enjoyed a warm conversation as we discussed old friends and remembered old times.

It is impossible to review the life of a great scholar in. a few short words. But he will be remembered through his students and friends, his writings and his contribution to China and the study of Christianity. 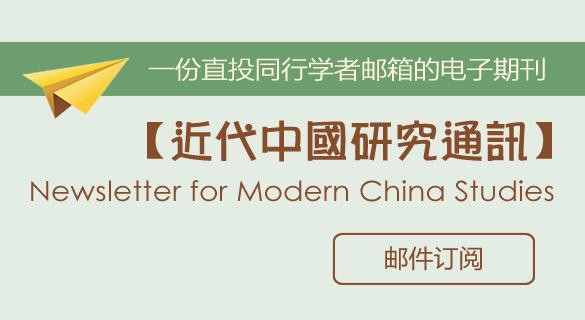